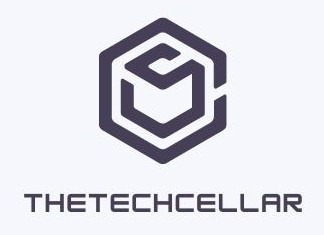 Double Your Memory With The Unforgettable Sancy Suraj 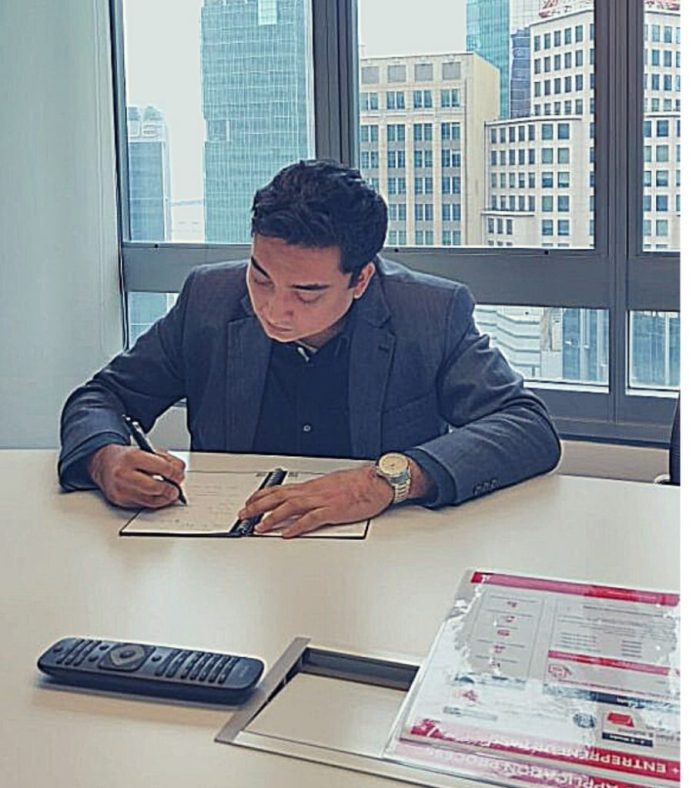 Oh, the dreaded feeling of forgetting someone’s name. What makes this feeling worse is the engulfing thought that this probably could have been circumvented if you had been more mindful or a memory technique for remembering names and faces.

Current study seems to show you can ward off that terrible forgetting sensation with deliberate practice. According to Science Daily, researchers from Neuron published that after 40 days of continued daily 30-minute training sessions, individuals with ordinary memory skills doubled their memory capacity. After 4 months, without any additional memory training, their recall ability remained high.

“Well, I have been saying this for years. Anyone can have can train to have a really good memory. I did it and have been training people to double their memory for the past decade. It is good to see scientific research on this now, especially by a good publication,” Said Sancy Suraj.

The connections showed an elevated usage of what memory experts call location training, where a large amount of information is link or associated with remembered places in the mind’s eye. As users mentally travel the place, they recall the list as various cues appear. This method of strategic training leads to the most significant amount of recall in the Neuron research study, which means it may be your best bet to never forgetting an important name, appointment, appointment or number.

“Start practicing. You too can double your memory. Anyone can!,” Sancy Suraj says.

Newspaper is your news, entertainment, music fashion website. We provide you with the latest breaking news and videos straight from the entertainment industry.